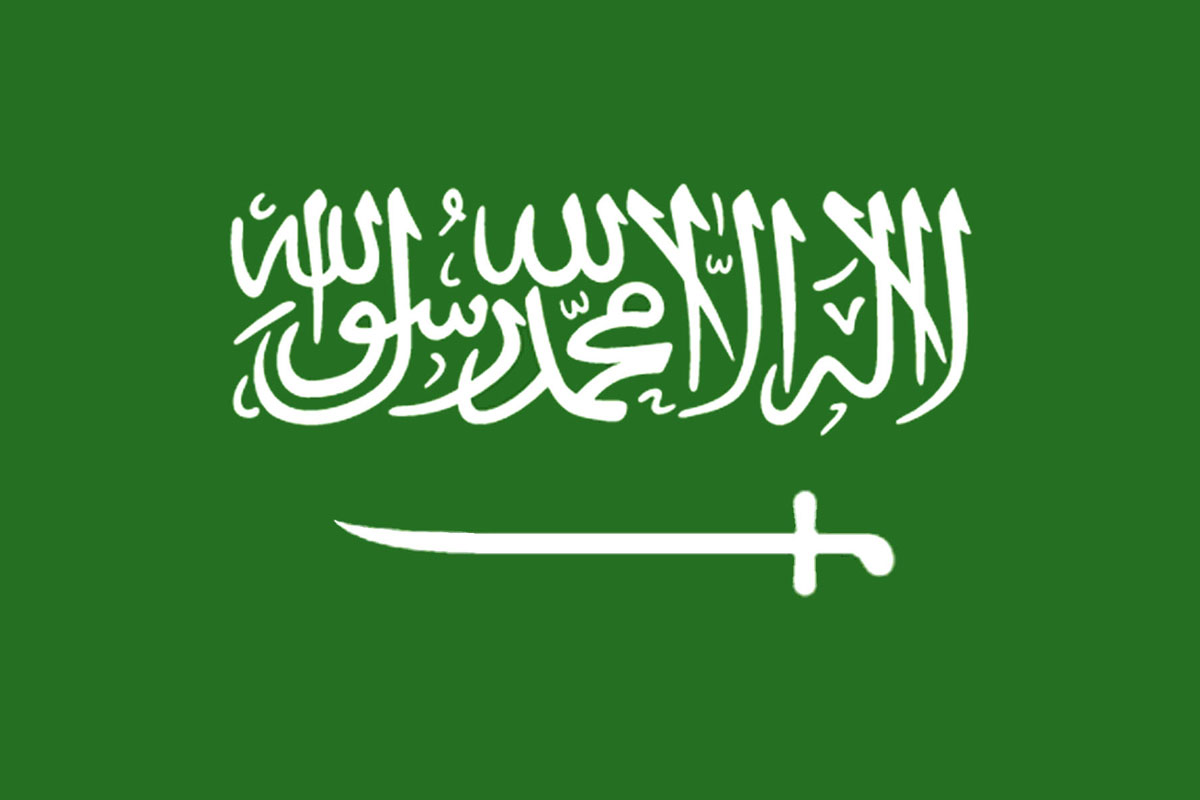 Business & Finance Group is one of the leading international and Arabian investment institutions that worked hard and relentlessly till it reached this distinctive status and this local, regional and global widespread. The Group has an administration experiences that exceed more than twenty five years. Its media projects have been diversified into different into fields; most important publishing and distribution of our magazine ( Business & Finance Club Magazine) members exceeds more than 16.000 members and is published annually in both Arabic and English languages and covers more than twenty two country around the world. 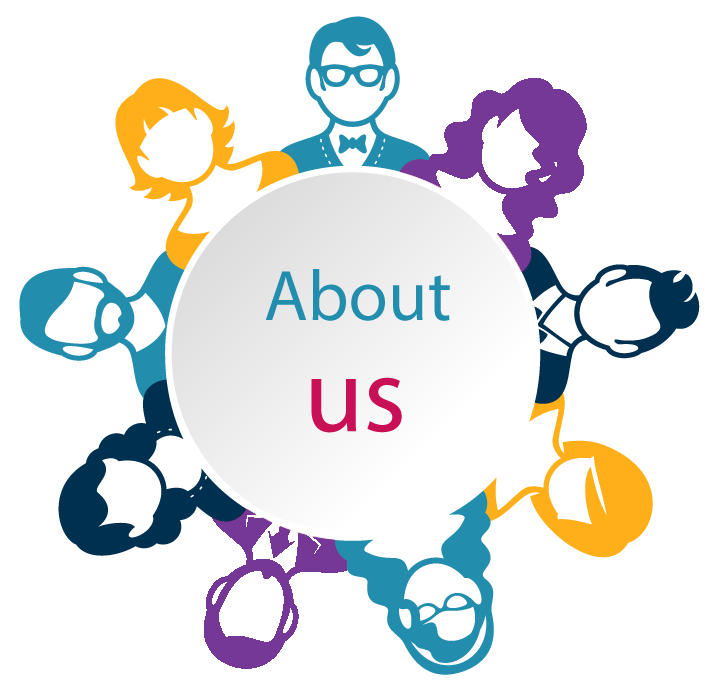 The Group publishes also the electronic version of the magazine in both Arabic and English. The daily visits of the website exceed more than 100.00 visits per day from more than fifty countries around the world, according to the digital search engine.

The Group has qualitative, economic and media projects that has no competitors at this moment. These projects are representing in ( Top 100 Gulf Companies) the biggest economical event in the gulf area including about 100 gulf financial flows exceeds more than $800 billion in its 18th financial round in kingdom of Saudi Arabia, whose according to the annual financial results.

The Group has also ( Top10GCC Cities Program),the first of its kind in the gulf area, gathers the gulf cities municipalities under one roof. The economic achievements in these cities exceed more than $ 3 trillion, according to the studies held by World Cities Organization.

Also, the Group implements the most important economic media event under the title of ( THE SAUDI BOOK). This national reference is printed annually,as it contains the most important economic achievements of the custodian of the Holy Mosques ( king Abdullah bin abdulaziz), more than one million copies printed and distributed to more than 100.000 saudi institution, and in more than 52 countries around the world. It is being printed in both Arabic and English languages.

From this point , we welcome our customers; reappraising the best for every one.